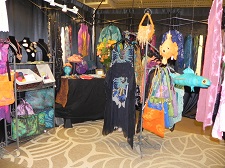 “The circuit” some of them call it and they seemed to me like circus folk who travel around, astonishing others with their talents then moving on. They re-group at the next show, greet one another as old friends, share stories of the road, try to sell their wares, and grumble about the slow sales or poor publicity provided by the show producers, but have a booth at the next festival. Their mantra was, “well, maybe things will take a turn after lunch,” “sales are certain to increase tomorrow,” or “the next show is bound to be better.”

I saw them around me whenever we took my fiber arts to a new arts and crafts show. One side of me was glad I didn’t share that itinerant lifestyle, but my other side envied the camaraderie they shared. That was before I realized I had become one of them. I ran into artists in different states and cities than I’d last seen them. We tried to figure out where we’d first met and were quick to greet one another the next time.

This was a slow show. Friday had been produced few sales for any of us and Saturday was starting out the same. I figured I would not waste time sitting in my booth looking across the aisle at the same wonderfully crafted inventory I had looked across at the day before. I would maximize my time. I haven’t been out of the mainstream workforce for long enough to not think like that. It would be best that I get a leg up on my next blog.

The premise that came to mind was that nearly everyone who came to my booth to see my art complimented me on something, but didn’t buy anything. I dejectedly thought the blog should be my reflections on the adage, “I can’t live on compliments alone.” That was until the jury committee showed up in front of my booth armed with a huge ribbon marked “Best of Show,” a gigantic bouquet of orange (my favorite color) flowers, a certificate signed by the president of the organization, a check, the promise of a complimentary booth in the show next year, and a mic that broadcast my name and booth number to artists and visitors in two huge exhibit halls. I couldn’t believe what was happening; I was overcome and grateful and humbled and embarrassed, but thrilled. My afternoon was rejuvenated and I started making a few sales. Maybe it was the big ribbon hanging in the booth; maybe it was my uplifted spirit, or maybe it was that things were just bound to take a turn after lunch.

I learned something about myself that day. Now I know that I AM able live on compliments because you can bet I will be at the next show…and the next, and the next. 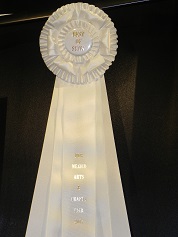 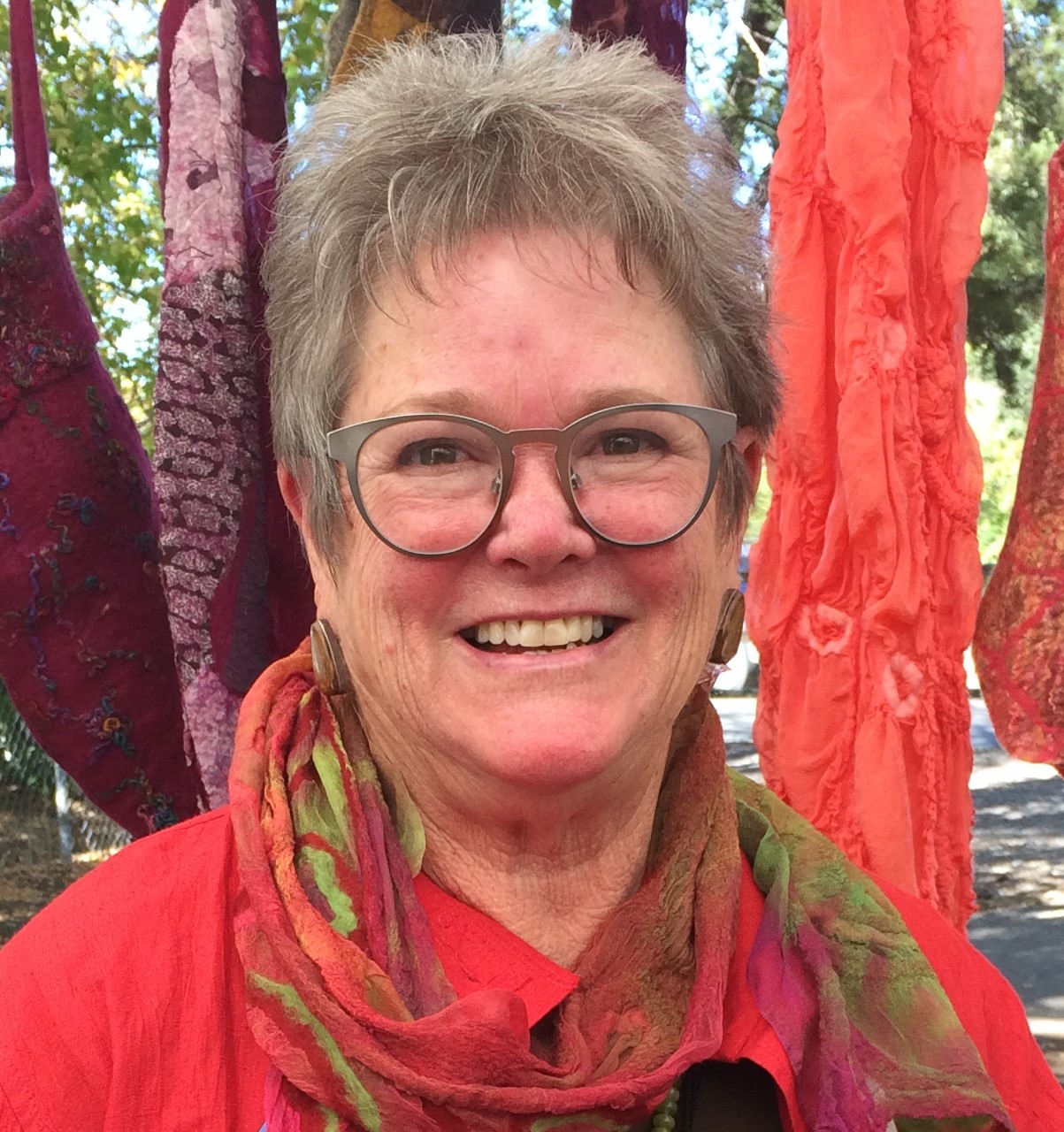 About the Author: Deb Tewell

When other little girls were taking piano and dance lessons I was wandering through fields, climbing the neighborhood hill, catching grasshoppers or exploring the creek. The out-of-doors has always been an important part of my life and of my interpretive naturalist career when I was teaching people about outdoors.

My indoor activities were based on art and “making things.” I always had a paintbrush or pencil in my hand and have enjoyed drawing and creating for as long as I can remember.